To evaluate maternal and perinatal outcome in patients with uterine rupture.

All cases of ruptured uterus that occurred during pregnancy in patients admitted either through emergency or developed this complication at hospital, were enrolled in the study after informed consent. History and physical examination findings were noted and maternal and perinatal outcome was analyzed. Patients were followed up to one month after surgery for the development of complications. Data compilation and analysis were done by using SPSS version 25.

High maternal morbidity and perinatal mortality is attributed to uterine rupture as noted in this study. 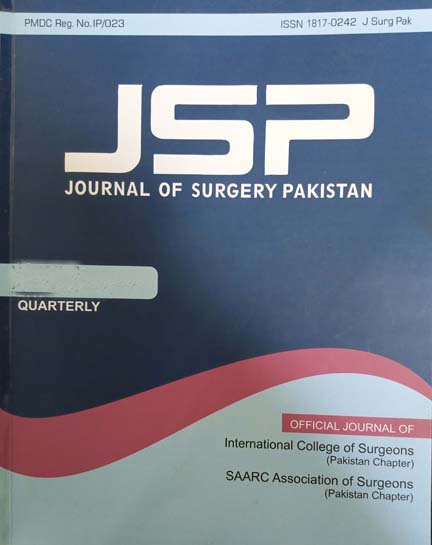